An art intervention is an interaction with a previously existing artwork, audience
or venue/space. It has the auspice of conceptual art and is commonly a form of
performance art. It is associated with the Viennese Actionists, the Dada
movement and Neo-Dadaists. It has also been made much use of by
theStuckists to affect perceptions of other artwork which they oppose,
and as a protest against an existing intervention.Intervention can also
refer to art which enters a situation outside the art world in an attempt
to change the existing conditions there. For example, intervention art
may attempt to change economic or political situations, or may attempt
to make people aware of a condition that they previously had no knowledge
of. Since these goals mean that intervention art necessarily addresses and
engages with the public, some artists call their work "public interventions".
Although intervention by its very nature carries an implication of subversion,
it is now accepted as a legitimate form of art and is often carried out with the
endorsement of those in positions of authority over the artwork, audience or
venue/space to be intervened in. However, unendorsed (i.e. illicit)
interventions are common and lead to debate as to the distinction between
art and vandalism. By definition it is a challenge, or at the very least a comment,
related to the earlier work or the theme of that work, or to
the expectations of a particular audience, and more likely to fulfil that function
to its full potential when it is unilateral, although in these instances, it is almost
certain that it will be viewed by authorities as unwelcome, if not vandalism, and
not art.
From Wikipedia, the free encyclopedia
>>>more 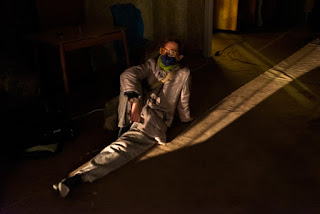 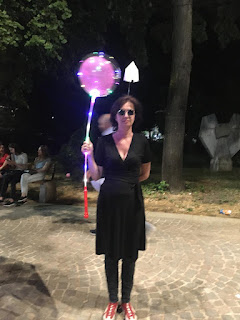 Under the Plough of Time

"... creates social interventions that manifest themselves in all media and are always based on a deep research into the history of a place and its inhabitants‘ collective memory, myths, and desires."

Live artist Katrin Wölger works within time and space. Often participatory. Her artistic practice is deeply rooted in a constant search of what reality is and how reality might be represented through art.

Katrin Wölgers performances and installations are site-specific. They originate for a site, are designed for and in it, using ideas and materials found in it. 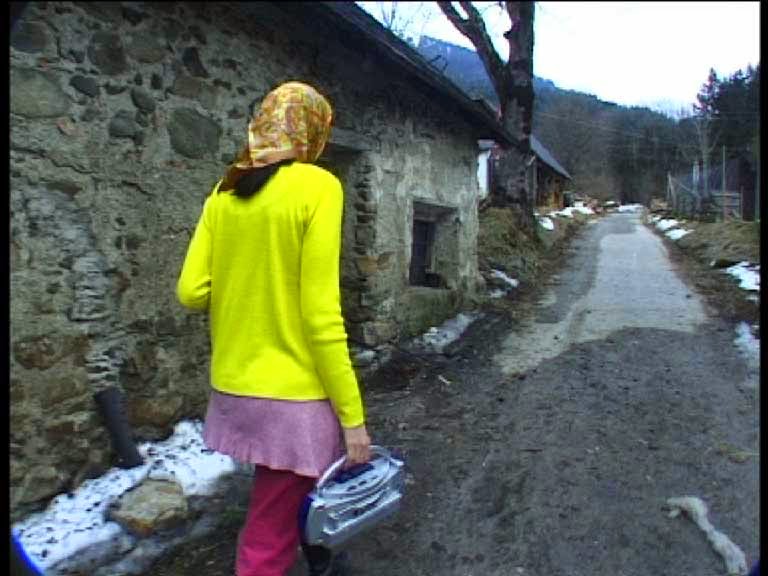 principle of longing and escape 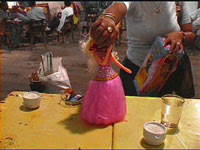